You need to stop being undiscovered and start being UNFORGETTABLE! Download the Get Media Now Magazine below.

“I’ve never been good with money.”

If you’ve ever heard these statements come out of your mouth—or even in your head—then you’re engaging in a damaging habit known as negative self-talk. By telling yourself these lies (and yes, they are lies) you’re reinforcing the beliefs that go along with them.

What you visualize and believe is what becomes true.

It’s not “the secret.” It’s a scientific fact. Known as a self-fulfilling prophecy, this kind of self-talk results in poor performance simply because we act as if it’s already true.

If you tell yourself that you’ll never be a 6-figure earner, you will not do the things that 6-figure business owners do. You won’t work to grow your mailing list (“No one reads my emails anyway”), you won’t increase your coaching rates (“It’s not like I’m some top-earning coach”), and you won’t build a brand worthy of a 6-figure income (“A beautiful brand isn’t necessary at this income level”).

By contrast, if you act and think as if you already are a 6-figure earner, you’ll approach your business quite differently. Your confidence level will increase. You’ll present a very different brand to your prospective clients. You’ll go out of your way to connect with those who can and will afford to pay your higher rates.

How to Combat Negative Self Talk 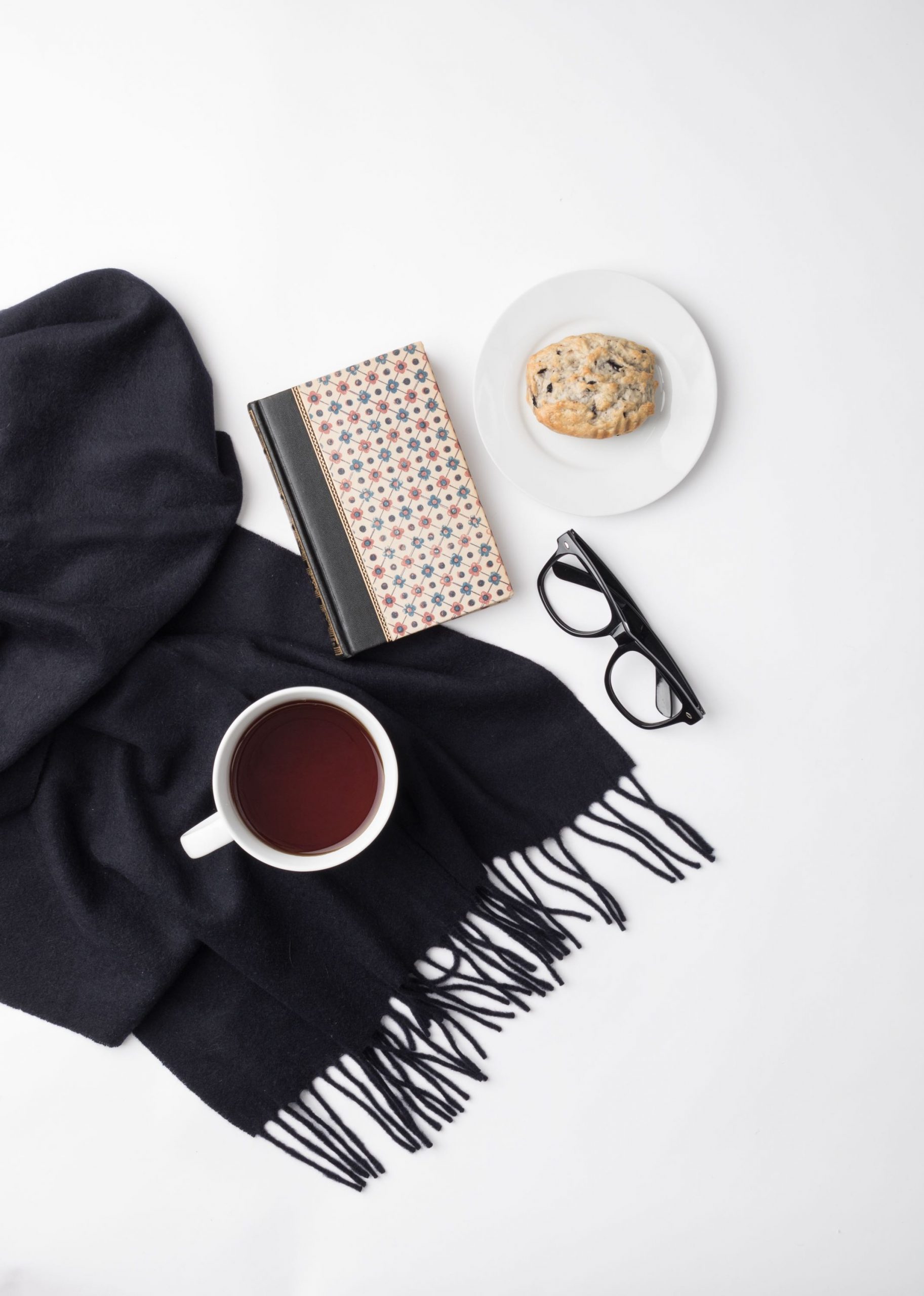 The first step toward changing your negative self-talk is to simply acknowledge that you do it. Tick a mental checkbox every time you catch yourself making negative statements, whether out loud or in your head.

Make a note of the ones that come up most often for you, and identify their origin if you can. For example, if your ex-husband continually berated you for your spending habits, chances are your “I’m no good with money” mantra can be laid right at his feet. It’s time to turn that thinking around.

How to be positive

The next time you catch yourself saying “I’m no good with money,” take a minute to recall 5 instances where you were good with money. Maybe you paid off your credit cards or saved for a house or built an emergency fund. Rephrase your self-talk to, “I used to be bad with money [if that’s true], but now I make smart choices to achieve my goals.”

Just as negative self-talk becomes a self-fulfilling prophecy, so does positive self-talk. Reframe your thinking, and your business finances will certainly improve.

Getting the support to make sure you stay on track to positivity is crucial. I like to call it my Positivity Posse! I know I can always go to that group and get pumped up. All of my group programs have this specific component, I know it’s essential to my success. Putting yourself “out there” in media or even in this post can be overwhelming. I have two mantras; one – Just be BRAVE!!! and two, “Stop making nothing mean something”.

At times we make such a fuss over what happened. Let’s talk about it differently, without emotion and only what actually occurred.

So, you call me and I don’t call you back. What does that say? Do you suck? You aren’t good enough to be friends with me. You know I can go on and on and on. What happened was that I DIDN’T call you back. You have decided that the rest is TRUE.